Seb was travelling home with his brother and his dad, when he fell through the 'hair trigger' door of a faulty coach. He was dragged under the back wheel and had his right leg crushed, but his life was saved by passing medics who treated him at the roadside.

Following initial surgery where Seb’s leg needed to be amputated, Seb had two cardiac arrests resulting in brain injury. He was in a coma for several weeks and when he woke he couldn’t see, speak or move. After a long stay in hospital, and several operations, Seb moved to The Children’s Trust for three months intensive brain injury rehabilitation, to help him relearn how to eat, walk and talk again – skills he had lost because of the injury to his brain.

When he first arrived at The Children’s Trust, Seb was in a wheelchair and very fragile. He had vision problems. He was suffering from severe fatigue, with very little movement in his hands and fingers. His right side was very shaky with little control.

Within six weeks into the specialist rehabilitation programme, Seb started to get out of his wheelchair and stand for moments at time. His spirits lifted and his fun, cheeky personality shone through. With support and encouragement from The Children’s Trust Health Play Specialists, Seb became involved in games, team activities and sporting activities. Still coming to terms with his amputation, Seb was also able to go on day trips with the Play Team which helped to rebuild his confidence and his independence. 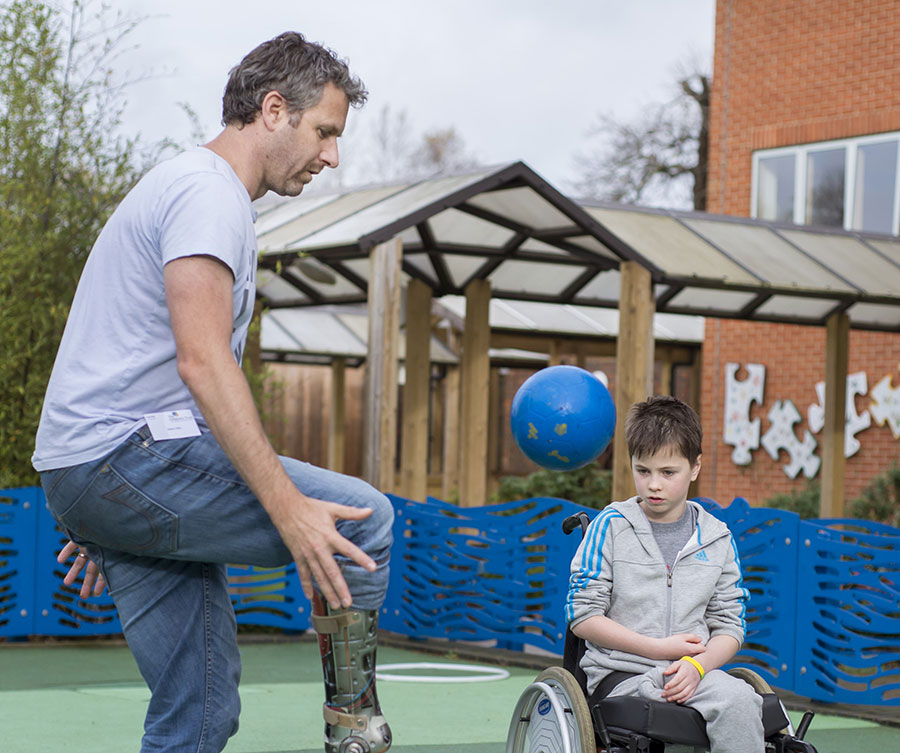 Gradually, step-by-step, and with lots of spirit, determination and patience, Seb started to relearn how to walk, talk and dress himself. One particular area of Seb’s rehabilitation focused on his vision. Seb’s brain injury affected his eyesight and his ability to understand the things he was seeing.

Through occupational therapy, Seb was able to develop his visual scanning, which was especially important when he was learning to move independently. Therapists played games where he was encouraged to look for thing and describe what he was doing to improve his visual processing. He was also encouraged to use a computer with high contrast keys and enlarged icons, which was gradually reduced as his visual skills improved.

The support of his family, and especially his twin brother Ben, was crucial to his recovery, and thanks to the generosity of the public, Seb’s family were able to stay at on site at The Children’s Trust too and keep Seb motivated, as well as learn some of the rehabilitation techniques themselves so that they could support him when we moved home.

Seb left The Children’s Trust to return home in December 2014. He is now back at school with his twin brother Ben. And he continues to work very hard at his recovery, ‘aiming high’ for his future sporting life. 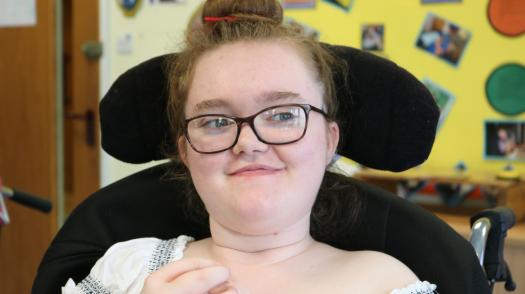 Music is a big part of Megan's life and because she has Rett Syndrome it is one of the main ways that she communicates with those around her. During music therapy classes she has learnt that by hitting something or banging a drum she can let others know that she would like more of what she is listening to. 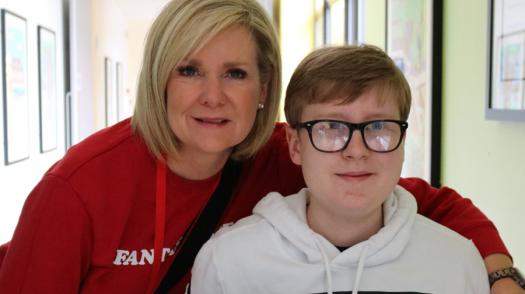 When Ethan was diagnosed with a brain tumour our lives turned upside down, explains mum Tina. 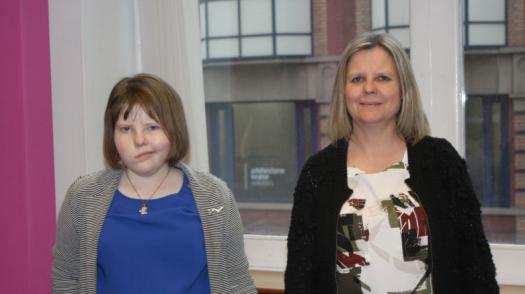 Tyler, who was diagnosed with a brain tumour in September 2013, has appeared in a special animated film by The Children’s Trust aimed at helping children with brain injury get the support they need in their community.