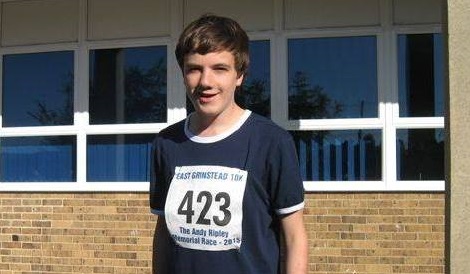 My return to school after rehab coincided with the start of the school year in September.

Luckily my sixth form were so helpful. I dropped down to two A-Levels, so that I had more time to focus on each of them, as well as my maths GCSE that I had missed due to being in hospital at the time of the exam.

I was also allowed to be in both classes for my geography A-Level, so that I could do every lesson twice. This helped everything stick in my head for longer. I also voice recorded lessons so that I could listen and make notes later, at my own pace.

The Brain Injury Community Service (BICS) from The Children’s Trust helped me a lot. They suggested these techniques that helped me out. Not only this, they organised a meeting with all my teachers and heads of year, in order to make them more aware of my injury and the effects of it.

This really helped as I felt that the school were able to adapt their methods of teaching after the meeting, so that they were suited to me as well as my classmates.

This was not everything sorted though. I still felt very low back at school.

This was due to the fact that whilst I was in hospital and rehabilitation, many people from my year had visited me and spent time with me, being my friend when I was in a bad place.

However once I was back at school, a lot of these people were no longer interested in me, as they just thought I was fine. It made me feel as if many of them had just wanted to support me at this time because it made them look good.

It might sound weird, but my as a result of my injury, I had convinced myself that I was a really super-cool boy and everyone wanted to be friends with me, and this was not the case. This caused me to feel very low.

Don’t get me wrong, the close immediate circle of friends that I had were brilliant to me throughout, and I value them all still so much today.

However, one piece of advice I would give to people who have recently suffered a brain injury, is that if people come running to you to be your friend and support you, don’t expect this will be how things will always be.

Once you have recovered from your injury (as far as everyone else is concerned) you will learn who your true friends are. The ones who stick by you after.

The other big challenge I faced was fatigue. Some of the lessons we had at school were doubled, so two-hours long. It was pretty challenging getting though these, and by the end I just wanted to have a lie down.

Voice recording lessons helped with this though, as I knew that if I did lose concentration towards the end of the lesson, I was not missing out as I could revisit it later.

Michael achieved two A-levels in 2017 and another A-level this year following an extra year of school. In 2021, he received a degree in Multimedia Journalism and starting working in London. He regularly takes part in running events supporting The Children's Trust. You can read Michael's full story.

Our booklet on Acquired brain injury in children: a guide for teachers and school staff can be ordered here. 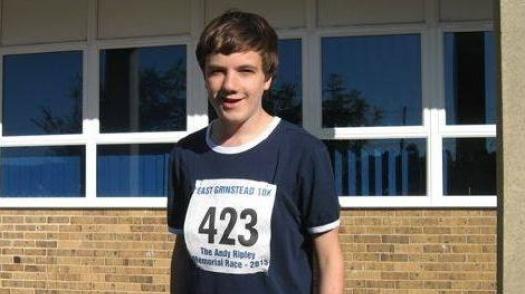 At age 16 Michael was on a Duke of Edinburgh expedition when he fell down steep steps and suffered a brain injury. Michael is now 19 and heading to university – he shares his story.