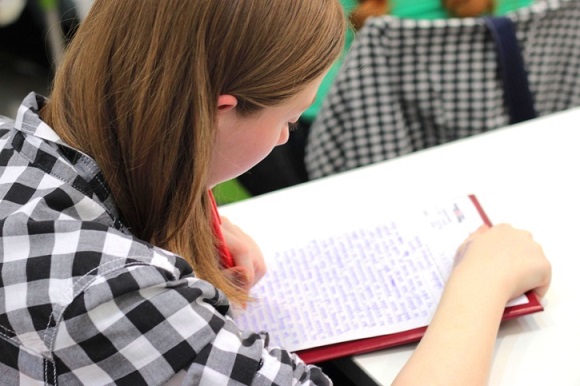 The piece, published on 9 April 2019, follows. You can find out more about The Children’s Trust Brain Injury Community Service here.

Thousands of children and their families are affected by acquired brain injury (ABI) every year but accurate incidence figures are difficult to pinpoint.

This is in part due to inconsistencies with diagnostic coding in Emergency Departments and the inconsistent use of terms such as ‘head injury’ and ‘concussion’. NHS England statistics in 2013 suggested that the condition affected 18 in every 100,000 children in England alone, with an incidence of around 35,000 new traumatic brain injuries (TBI) annually.

However, the reality is that many mild injuries often go undetected and so this overall figure is generally considered to be a conservative one.

Each year, 1.4 million people attend emergency departments in England and Wales with a recent head injury; between 33% to 50% of these are children aged under 15 years (NICE guidelines 2014). Of the large number of head injury presentations to emergency departments, 90% of injuries are considered to be mild (Kay & Teasdale, 2011).

Children who sustain a mild injury may only require minimal medical input at the time of the injury and are discharged home from the emergency department very quickly with the view that they have recovered.

The good news is that many children, including those who have sustained a severe ABI, do make a good initial recovery, return to their usual every day activities and go back to their previously-attended school. Successful reintegration to school for children after ABI is considered essential for the success of intervention (McDougall et al. 2006) but the reality is that service provision to support this can vary greatly (Hamilton, 2017; McKinlay et al. 2016).

The Children’s Trust Brain Injury Community Service works with a large number of children and young people with ABI who are seen to have made a good recovery early on, but are experiencing what is often described as ‘hidden disability’.

Put simply this means the physical difficulties they may have experienced at the time of the injury have resolved, in part or in full, but they have ongoing difficulties that aren’t so visible from the outside. Hidden difficulties typically include problems with skills such as attention and concentration, planning and organising, problem solving, understanding and using inferential language, memory, and emotional changes. Children may have residual higher level difficulties; these can be ongoing and long term (Feeney & Ylvisaker, 1995).

Executive dysfunction and communication difficulties were found to be the two most commonly experienced areas of difficulty for children referred to the service during a four year period (Desai et al, 2016). Fatigue and headaches are also frequently reported and these symptoms can be persistent, particularly if not managed well.

Typically we see children and young people present with what are described as spiky profiles of ability – some areas remain within the normal limits on standardised testing and this may mask the other problems, often making them difficult to clearly identify, particularly for those less experienced in working with acquired brain injury.

Sadly, as a result, these hidden difficulties are often missed or misattributed to other causes and the right support is often not provided.

We know that the brain continues to develop throughout childhood and adolescence and is not fully developed until our early 20s.

One of the last areas of the brain to develop are the frontal cortical regions responsible for advanced or higher level cognitive functions such as reasoning and abstract thinking, decision making and problem solving – the executive skills.

So, the impact of an ABI in childhood isn’t just at the time of the injury; changes can be seen over time as the brain matures and the neural pathways and networks are laid down.

The effects of the ABI may be subtle or may not come to light until the injured part of the brain starts to be used, or needs change. An example might be a five-year-old with an injury to their frontal lobes sustained during a scooter accident.

While the child is young and well supported by parents and teachers, with minimal demands placed on them just like their peers, the child may not seem to struggle.

The effects of the injury might only start to appear when child turns 10 or 11 (often coinciding with a move to secondary school) when they are expected to make more use of their cognitive and executive skills in order to become independent with their learning and daily activities.

For example, manage and plan their own time and studies and find their way around a new, large school, and manage their emotions and deal with social interactions and relationships in a more ‘grown up’ way.

In summary, following ABI a change to cognitive, motor, behavioural and social functioning commonly occurs, even with more mild injuries and can impact on development, education, relationships, behaviour and self-regulation of thoughts, feelings, emotions and actions. All of which can impact on the child and young person’s ability to carry out activities and participate in them.

It is important then to recognise that ABI is a lifelong and dynamic condition, and can be so even for a more mild injury.

Services need to be available to provide specialist advice and expertise across the spectrum of severity. Positively, those around the child are well placed to support them and help them implement strategies and techniques to minimise the impact of the ABI and its consequences.

School participation can be positively influenced for a child with high-level difficulties following ABI. Schools can benefit from specific support to help them understand the high-level needs of a child with an ABI who is performing within the average range but requires extensive support to aim high and meet their potential.

Good practice includes collaborative working, provision of specialist support and intervention to the child or young person at home and school level, and during the transition period to secondary school (Cundy 2017).

Katy James leads The Children’s Trust Brain Injury Community Service which provides specialist goal-orientated neurorehabilitation delivered in the child’s environment, at home, in school, or a combination of both. With a member of its community service based in four of the UK’s major hospitals, and a dedicated multidisciplinary team based at their national specialist centre in Surrey, the service supports children from right across the UK. To find out more about the service get in touch with the team by calling 01737 365 864 or visit www.thechildrenstrust.org.uk/bics 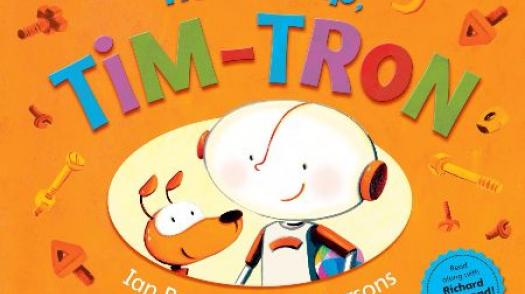