Mum Nicola Leyland has won the UKABIF Film Award 2021 for her film ‘A Freak Accident’.

The animation tells Isaac’s story. Isaac had a brain injury aged eight years when he was kicked in the head by a horse. The film documents the challenges the family faced and Isaac’s journey to significant recovery.

Nicola’s UKABIF Film Award was announced at the organisation’s Time for Change summit.

The annual award recognises a short film, of no more than three minutes, that raises awareness of the benefits of neurorehabilitation following an acquired brain injury.

The UKABIF Film Award is sponsored by Elysium Neurological. 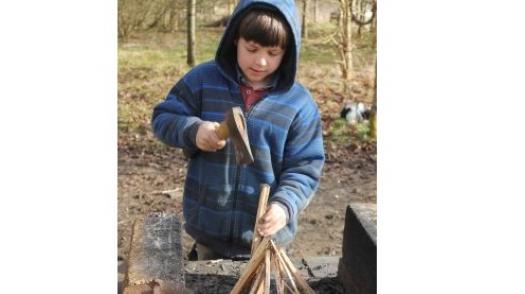 Nicola Leyland’s son was kicked in the head by a horse in 2013, resulting in a brain injury. She followed professionals advice initially then took an alternative route. 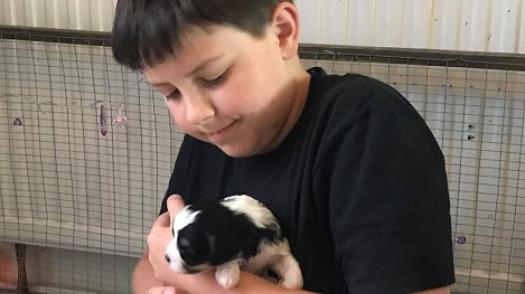 Nicola Leyland talks about her son Isaac’s brain injury and the challenging journey that led to her establishing a community for parents ‘Ruffled Unruffled’.