I’m still me - the day Herbie bumped his head is a short story about a dinosaur with an acquired brain injury and how this injury has changed his life. The story was developed by Jack, Duran and Ahmed as part of a project-based online communication group run by Speech Therapy North East between June and August 2021.

Jack, Duran and Ahmed, who have all had an acquired brain injury themselves, wanted to raise awareness about what it is like to live with a brain injury and to help explain this to children and younger people.

Jack has talked about his experiences of the group and the steps taken to produce the story. He says:

“Working together over multiple sessions allowed us to engage with one another and chat freely about different topics. Duran and Ahmed wanted to complete a project to help raise awareness about living with a brain injury. I just wanted to do something about dinosaurs, because, well…I just like dinosaurs! Through great teamwork we were able to agree on a plan and quite quickly, Herbie was born!”

He also explained the importance of having a central theme to the story:

“The chemistry within the group helped us define a focal message that we were hoping to communicate to a younger audience. We agreed that we would keep referring to a certain message to highlight that despite Herbie’s brain injury, he’s still Herbie. Herbie can be seen throughout the book making the comment that ‘I’m still me’. This message would eventually become the title of our story. We just wanted to explain to people that a brain injury doesn’t change who we are deep inside and that we aren’t defined by our injury.”

The story was initially produced as a video but to help spread the word even further, Jack, Duran, Ahmed and the Speech Therapy North East team felt that producing an e-book would provide a different format for people to access it. They felt that e-books can allow for a more personal, shared experience, meaning families can enjoy the story by reading it together, or teachers can read it out in a classroom.

Everyone involved with I’m still me hopes the story will be a helpful resource in raising awareness of life following a brain injury, and that it helps explain the impact of a brain injury as easily as possible to children and younger people.

You can read the e-book now. 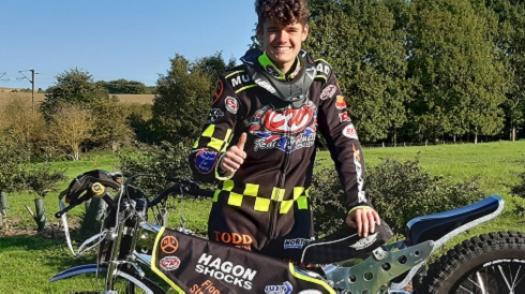 Almost three years after a speedway racing accident left him with a serious brain injury, teenager Sam shares what life is like now, and how he manages the more hidden effects of his injury. 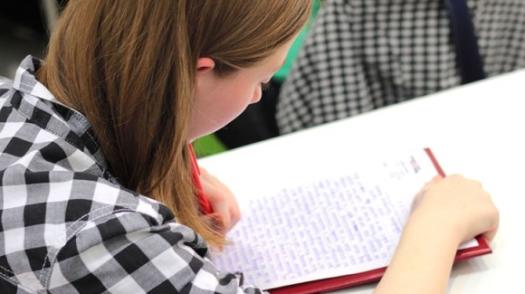 A view from the frontline of child brain injury care by Katy James, head of The Children’s Trust Brain Injury Community Service. Published in NR Times. 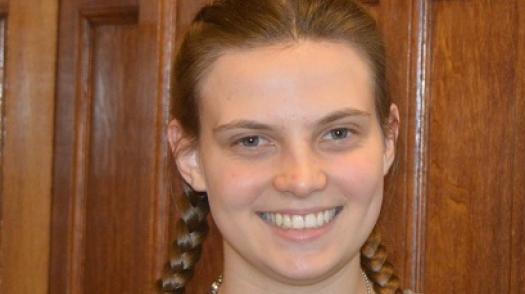 Charlotte had a brain injury at age 11. Now, as a young adult, Charlotte is sharing her experience with others.