A podcast sharing Clemency Burton-Hill’s experience following a brain haemorrhage and stroke is available to listen to on the How to Fail with Elizabeth Day website*.

Introducing her podcast, broadcaster Elizabeth Day explained: “Clemmie suffered a brain haemorrhage and a massive stroke. She underwent emergency surgery and spent 17 days in a coma. When she regained consciousness, it was to a radically different reality. Clemmie had to relearn how to walk, talk and write. She had to re-learn how to be.”

Clemmie ‘defied every single medical expectation made of her’, and less than two years since her AVM rupture, has just published a new book Another year of wonder.

The weekly podcast covers an interviewee’s ‘failures’ and 'celebrates the things that haven’t gone right'. In the one-hour podcast, Clemmie talks through emotional and physical challenges post-injury.

For Clemmie, one minute life was as usual, planning future work and personal projects – the next she came round in hospital and ‘could not form a word and could not move’.

Challenges have included regaining language and learning how to rest. Clemmie finds the latter particularly difficult as someone who had always been on the go.

Exploring this common challenge after a brain injury, Clemmie described 'rest' as 'learning an entirely new skill' and said she can get angry at not being able to rest.

She explained that pre-injury she thought sleep was ‘a massive waste of time’ but said to Elizabeth: "Now I have to rest all the time. It’s so difficult to me.

"My doctors have said so many times the only way I can recover a bit more from this major brain injury is to rest and sleep. So there is no choice.”

Clemmie also spoke about coming to terms with the fact the AVM had been in her brain her whole life – but how she feels so lucky she has lived life to the max and is very lucky to be here.

“Nothing of this experience makes sense,” said Clemmie. “Every day I wake up and I’m like ‘what has happened?’ and it’s been two years and it doesn’t make sense to me.”

The key role music has played in Clemmie’s recovery is another focus – Clemmie sees it as the reason why she is alive, especially having been in hospital during lockdown when no visitors were allowed.

While there are areas where Clemmie does not know if she will get back to where she was before, for example as a violinist, interviewer Elizabeth conveys the drive, courage and strength Clemmie's shown through her recovery.

Clemmie stated: “In my very dark and silent days and months of my recovery I had this mantra ‘I choose life’.”

She concluded: “I feel like the luckiest person in the world.”

Articles on Clemency Burton-Hill’s recovery after brain injury were published in Vogue in October 2021 and The Times in January 2022. 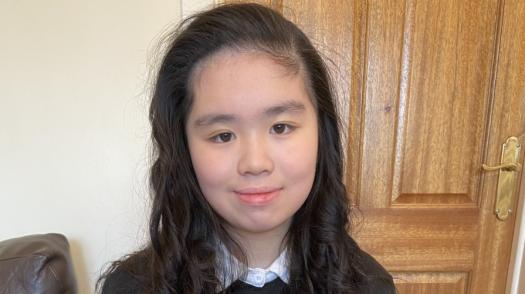 In her first vlog for the Brain Injury Hub, 16-year-old Joey talks recovery and motivation after a brain injury at the age of 12. 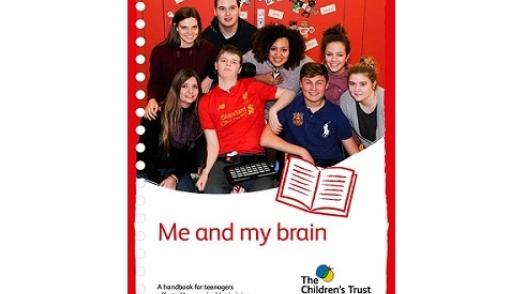