Jenni and David, who are both Ambassadors for The Children’s Trust, joined in with special celebrity episodes of The Chase, The Wheel and The Weakest Link to raise money for the charity.

On Christmas Eve, Jenni joined Patrick Kielty, Lesley Joseph and Judge Jules for a Christmas episode of ITV’s The Chase. The team beat the chasers and won a combined total of £200,000 for their chosen charities, making it the highest win in the show’s history! Splitting the total equally, Jenni brought home a fantastic £50,000 for The Children’s Trust.

On Christmas Day, David Walliams took on Michael McIntyre’s The Wheel Christmas Special on BBC One.

When asked what he would do with any money he won, David said: “I want to give it to a charity called The Children’s Trust, which is a very special place for children with brain injuries.” David ended up winning a brilliant £10,000 for the charity.

After her success on The Chase, Jenni went on BBC One’s The Weakest Link on New Year’s Day. In the radio and podcast special, she faced off the seven other celebrity contestants and won an amazing £6,000.

In total, The Children's Trust Ambassadors raised £66,000 for the charity, all in the space of a week! For The Children’s Trust, this was a brilliant way to celebrate Christmas and end 2021 on a high.

If you missed these episodes, you can catch them on BBC iPlayer and ITV Hub for 30 days after they aired. 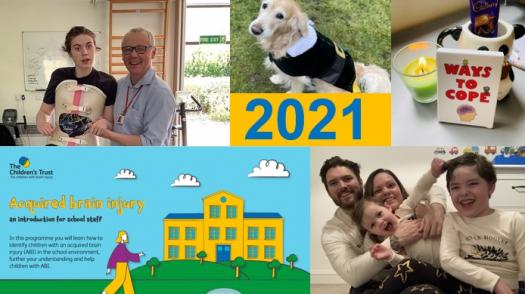 It’s been a difficult year, but we’ve shared some brilliant blogs, news stories and advice about brain injury. Here are some of our highlights. 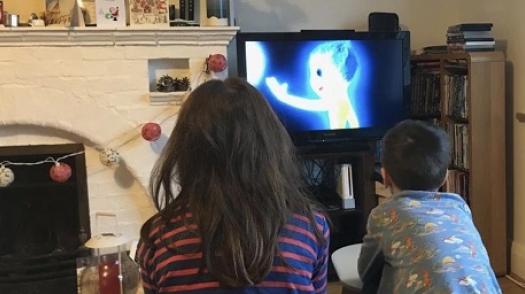 Inside Out, the Disney Pixar film about a child’s memories, plays a role in helping children and their families understand more about how the brain works.