Football authorities have been accused of ‘negligence’ in failing to protect players from brain injury caused by heading the ball.

It comes as Sportsmail launches a seven-point charter for change as part of its Enough is Enough campaign, tackling the link between dementia and football.

The APPG have been urging football authorities to introduce mandatory brain checks on players throughout their careers.

Speaking at the Time for Change Summit in November Bryant told Sportsmail: “When you think about the amount of money there is in football you would just think they would want to look after their employees, their footballers — and children, all the way through from grassroots football as well, because there are lots of issues about kids at the age of 11 heading the ball. I think that is completely inappropriate.”

He added: "I think they have been negligent towards their players — and knowingly negligent, because all the evidence is out there for them to look at."

Sportsmail’s 7 point charter includes calls for increased funding from the Football Association and the Professional Footballers’ Association for further research into links between dementia and football.

The campaign also asks for clubs to limit heading at all levels, with a maximum of 20 headers per session in training and a minimum 48 hours between sessions.

The PFA has announced that it is setting up a new taskforce to further examine the issue of brain injury diseases in football. 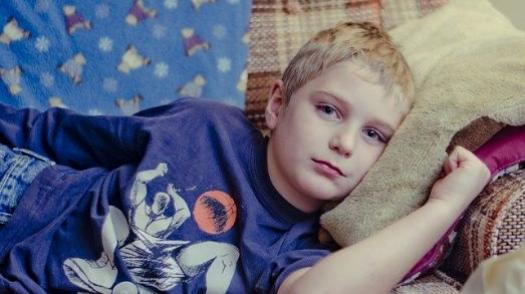 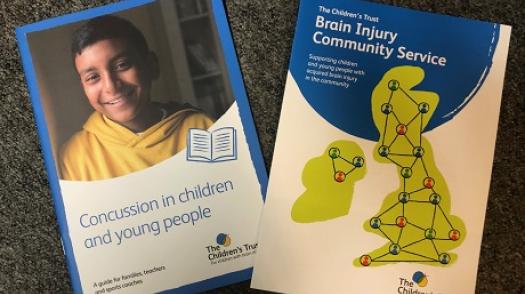 Our series of free books and resources aimed at children and families (P&P costs only) .