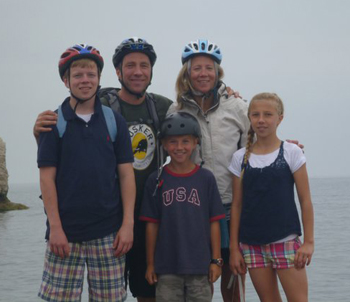 A skiing accident caused a hematoma on the left side of Chas' brain. Chas was initially airlifted to a nearby French hospital where he was ventilated and put into a partly induced coma. He was in hospital for 10 days while he started to recover and could be brought out of the coma. He was then airlifted back to Great Ormond Street Hospital in the UK.

In those first few days Chas was making progress, but it was painfully slow. It’s not like the movies, where the character suddenly wakes up from his sleep! Chas kept drifting in and out of consciousness.

They told us to take one day at a time, and the more distant horizons were naturally obscured from us anyway since so much is unknown. At the same time, they told us that this is a long process. It was the beginning of a marathon for our family. Pace was an important concept for our family as well as for Chas.

During Chas’s time in hospital he relearnt how to eat, stand and walk. One of the biggest milestones was when Chas started to talk again.

He was always a talker, a real communicator. He started to talk at 8 months old and had never stopped.

I was at home at the end of a telephone line the day I had the wonder of hearing Chas speak for the first time. A simple combination of two explosive consonants and one vowel meant more to me than anything I had heard in three years. He had done it for his dad, who was with him in hospital that day.

Chas and I started to feel a bit too comfortable in the hospital, yet increasingly out of place. Everything was easy: the toilet close by, a nurse assigned to meet our needs, each meal delivered.

There were safety rails where Chas needed them, automatic doors to every corridor, and lifts to avoid all stairs. But we had drawn the lucky straw. Chas would soon emerge. It wouldn’t be easy. But in hospital we were sheltered. 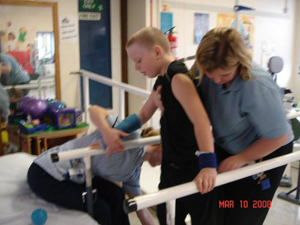 Happily, we had two family rooms set aside for us where we could all stay as a family to keep Chas feeling safe and secure. After two weeks Chas started coming home at weekends.

His right ankle movement and right arm and hand were a particular focus for physio, and a general toning of the muscles. While speech therapy focused on his facial muscles.

The problem at that point was that the number of observable milestones were limited. After Chas woke, walked and talked for the first time, the subsequent post coma achievements were much more subtle.

Relearning life skills (such as the ability to get dressed, brush your teeth etc) may not be so exciting to read about but they were critical to Chas and his development.

One of the main difficulties Chas faced at that time was he was tired quite a lot of the time. Of course it’s normal after brain injury, but until he could maintain higher energy levels it limited things such as returning to school.

Chas started home visits while he was still in hospital.

During home visits we discovered what life with Chas at home would be like in the short term.

There was joy, no doubt, but I was a nervous wreck as I followed him around the house, anticipating his every move, in case he should knock his head against a protruding bannister, or worse - fall and hit his head on the corner of a table.

He was strong enough to get around, but not stable enough to control his movements. His right hand was lacking fine motor movement, so all eating, turning pages, opening things, etc. is done with his left hand. Try it... it's not easy.

We resumed a normal family life and Chas began chapter three of his recovery. He no longer needed the extra support of the rehabilitation environment and was ready for the challenging phase of getting along in the unforgiving ‘outside world.’

The last few weeks at the rehabilitation centre were the start of planning a future for Chas.

We were thinking more about long term horizons, forcing us to step out of the day by day horizon, which had been so essential to us for coping with the trauma of it all, and I’ll admit to having gone through a reality check of sorts.

Chas could not have been happier when he had his first school visit. He was surrounded by friends, more friends than ever.

We learned many things from his visit that morning about the prospects of him returning to his class, but nothing stands out as much as how glad he was to see all of his friends. 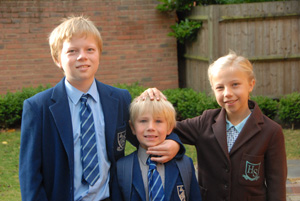 The great news is that his school was very flexible in their approach to having him back. He was fortunate, since he badly missed being in school.

Five months after his accident therapists and teachers decided that Chas could not only cope with being back in school but that it was where he would fare best, provided he had an assistant at his side, shorter days and an abridged timetable.”

A child’s brain injury has an impact on the whole family especially their siblings. Chas has a brother Clay and sister Grace.

Away from the Doctors and the rehabilitation, we were trying to have as much family fun as possible. Grace and Clay missed their mum and dad. I said to Grace that people ask me how she and Clay are coping with everything, and she said, "Tell them we need lots of chocolate and more attention," without even cracking a smile.

While Chas was at the residential placement, we took the ambitious step of 'family camping' for a weekend. Overall it was a terrific weekend in the sense that our family returned to doing something familiar from our former life, and it went reasonably well.

Things formerly taken for granted, however, like getting up off the floor of the tent and constantly negotiating the guy-out lines and tent stakes, were not easy for Chas. The weekend was not short on adventure. 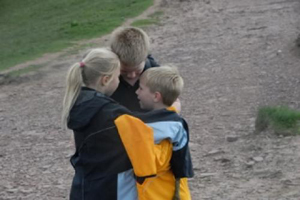 Grace and Clay continued to survive our family’s ordeal, just. Grace, aged nine at the time, seemed to think there was nothing more important in life than playing with her friend across the street, despite growing academic, sporting and musical demands at school.

We always thought Clay was faring pretty well, maintaining his rather capable and self-sufficient personality. However, one night, after conducting a thorough and slightly panicked search, we discovered him sound asleep in the six inch gap beneath his bed.

Where are they now?

Chas is now 18 and is currently applying to university. At one time we couldn’t imagine that he would be going to university. He has skied again, which is a miracle really. He is a good long distance runner, something which shows the incredible perseverance he has learned along the way.

He went to India to help look after kids in an orphanage which he really loved. Some things have been tricky, like judging when as parents we’re supposed to make allowances for his behaviour or performance and when we need to hold him to the same standards as any other teenager.

His brother and sister say he has “anger issues” at times. It’s probably not easy to adjust your life and expectations after something like that happens to you.

One thing I’m most proud of is the way he connects with nearly everyone he meets. Many people have told me what a wonderful person he is and that they love spending time with him.

I can’t help but think that he has, in fact, gained something we can’t quite articulate from going through all of this. I always say his recovery has not made him what he is, but it has revealed who he is. 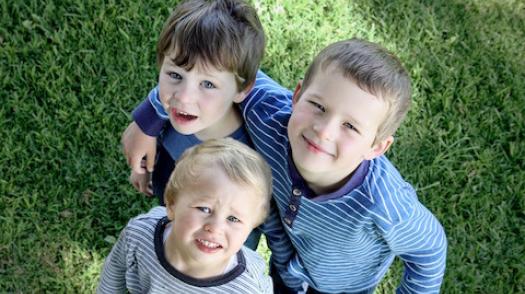 This section looks at the ways in which acquired brain injury might affect other children in a family. 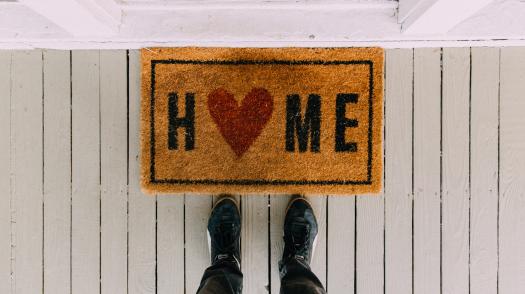