The impact of head injuries will be addressed as well as the work to improve player welfare. The meetings will be led by Oliver Dowden, Secretary of State for Digital, Culture, Media and Sport, and Nigel Huddleston, Sports Minister.

Evidence will be gathered and recommendations encouraged on how to improve player welfare. The Government aim to 'ensure the sport sector is working together to carry out more research in this area and determine the extent of health impacts of occupational injuries from contact sports'.

In today’s meeting, Ryan Mason, who played for Spurs and Hull will share his experience after his early retirement in 2017 after fracturing his skull. Football dementia campaigner Dawn Astle will also attend.

The second virtual meeting this week will be attended by leaders from governing bodies in football, rugby union, rugby league, cricket, boxing and taekwondo, and the Department for Health and Social Care and Department for Education.

Oliver Dowden, Secretary of State for Digital, Culture, Media and Sport, said: “The safety and wellbeing of everyone taking part in sport is absolutely paramount.

“I am worried that this could become a looming problem for British sport, so it’s right we come together, look at the evidence and processes we have and agree a way forward to protect the stars of today and tomorrow.”

Concussions and their long-term effects are increasingly in the spotlight due to later brain injury and dementia diagnosis. Former players have filed a class-action lawsuit against governing bodies World Rugby, England’s Rugby Football Union and the Welsh Rugby Union (WRU) which alleges a failure to protect them from the risks. 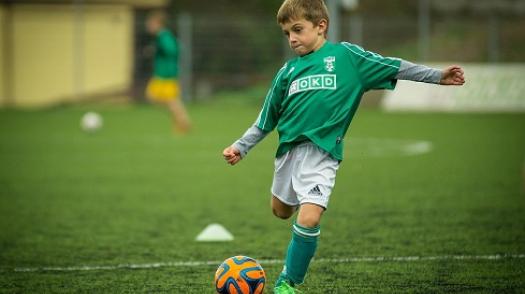 Recommendations from IFAB’s concussion expert group will allow substitutes for players with actual or suspected concussion.