Following her son’s accident, Lisa felt her and her partner’s social circle halved. She put this down to people finding it easier to avoid seeing them, and avoid feeling uncomfortable, rather than support them and admit that they found it difficult to find the right words.

Lisa said at the time: “People ought to be issued with a handbook when something awful happens to someone they know. That way, people like us wouldn’t end up being hurt by the very people we thought we could rely on.”

Lisa’s rules follow, as published in the recently released book of the family’s story The boy who refused to die.

Unless you are completely devoid of any feelings whatsoever, do not avoid them. This includes crossing over to the other side of the road; not ringing them; ringing them when you know they’re unlikely to be there and not leaving a message; refusing their invitations; not issuing your own invitations to them.

Having followed Rule 1, you should show them that you care (on the assumption that you do, of course) and you should go out of your way to see them.

In fact, tell them the exact opposite – but don’t begin your sentence with ‘I’. Remember, it’s not about you, it’s about them, so ‘It must be hard for you’ is a good place to start, followed by something like ‘It’s impossible to know how you feel but it must be awful/devastating/horrible etc’ (whatever would be your normal mode of speech).

Offer to do anything that would make their life easier and then suggest something that you know you would do – some shopping, mind the children, etc whilst they try and organise their life around what has happened or perhaps just sit there and listen to the talk about the unfairness of the situation.

Don’t offer cliches like ‘Time is a great healer’ or ‘Well at least you’ve got…’ No one’s life is ever ‘healed’ after a life-changing trauma. It will always leave a scar. The best they can hope for is to adjust to it, incorporate how they feel into some semblance of normal life. They also don’t look at what they’ve got – whether it’s other people or a fantastic holiday to look forward to. The fact is, that whatever they’ve got, they will still have but with the added burden of whatever or whoever it is that they haven’t got!

Check with them from time to time to reassure them that you did mean your kind offer and ask if they’re ready to take you up on it.

If you know anyone who is likely to behave like the person lacking feelings in Rule 1 perhaps you could speak to them and give them some direction.


These rules feature in the book The boy who refused to die, which shares Alby and his family’s journey from just before his road traffic accident in 2007 until present day. Written by A M Maxwell, it includes his hospital stays, rehabilitation at The Children’s Trust and his return to school. Read our review; the book is available to purchase on Amazon, Waterstones and through other booksellers. 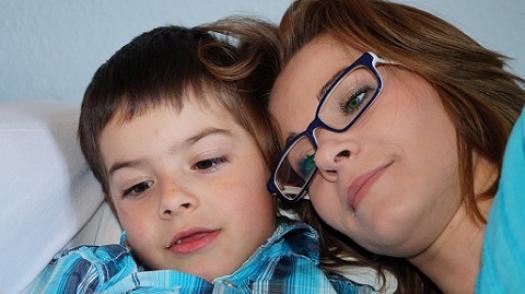 Tips and advice to help the family following an acquired brain injury. 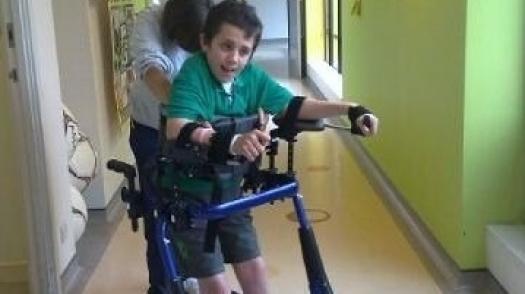 The biography The Boy who refused to die tells Alby’s story of recovery and rehabilitation at The Children’s Trust following a road traffic accident aged 13.